What are bleeding disorders

Hemophilia is a bleeding disorder that affects approximately 1 in 10,000 people. People with hemophilia do not have enough clotting factor VIII or IX in their blood. As a result, they can bleed for longer than normal.

Rare clotting factor deficiencies are disorders in which one of several clotting factors is missing or not working properly. Less is known about these disorders because they are diagnosed so rarely. In fact, many have only been discovered in the last 40 years.

Finally, inherited platelet disorders are conditions in which platelets don’t work the way they should, resulting in a tendency to bleed or bruise.

At the same time, chemical signals are released from small sacs inside the platelets that attract other cells to the area and make them clump together to form what is called a platelet plug.

On the surface of these activated platelets, many different clotting factors work together in a series of complex chemical reactions (known as the coagulation cascade) to form a fibrin clot. The clot acts like a mesh to stop the bleeding.

Drugs that can cause bleeding

While every effort has been made to include as many drugs as possible, some may be missing. In addition, many non-prescription medications, such as cold remedies, contain aspirin. People with bleeding disorders should check with their hemophilia treatment centre or physician, or consult the pharmaceutical company’s printed instructions before taking any new medication.

*These antidepressants have a mild inhibiting effect on the platelet function, which may increase the bleeding tendency. However, since they are less harmful than most other antidepressants in other respects, it is possible to try the medication by starting at a low dose and carefully increase it. Many patients will tolerate these drugs well.

Herbal drugs (phytomedicines) that can cause bleeding

While every effort has been made to include as many herbal drugs as possible, some may be missing. Some herbal medicines have been reported in association with bleeding, but in these cases the patient also took regular drugs that could have caused the bleeding or the documentation in other respects was weak. These have not been included in this list.

People with bleeding disorders should check with their hemophilia treatment centre or physician, or consult the pharmaceutical company’s printed instructions before taking any new herbal drug. 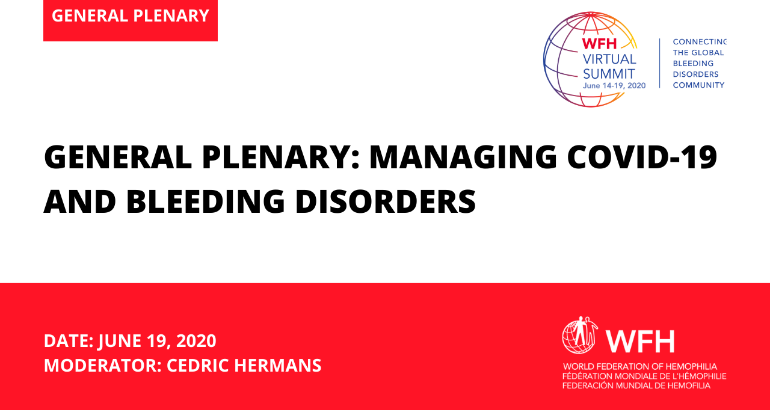 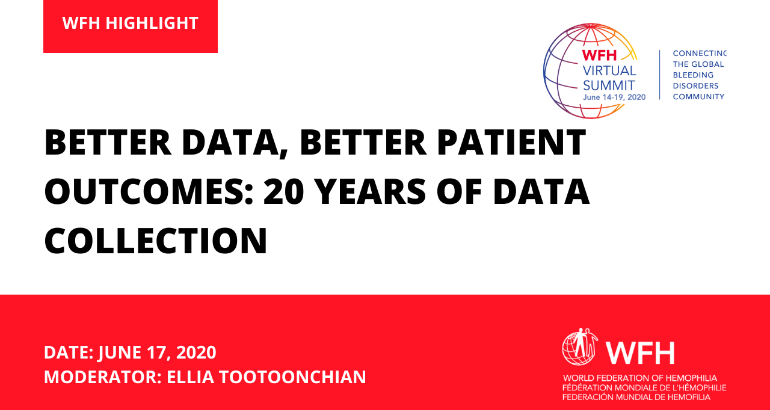 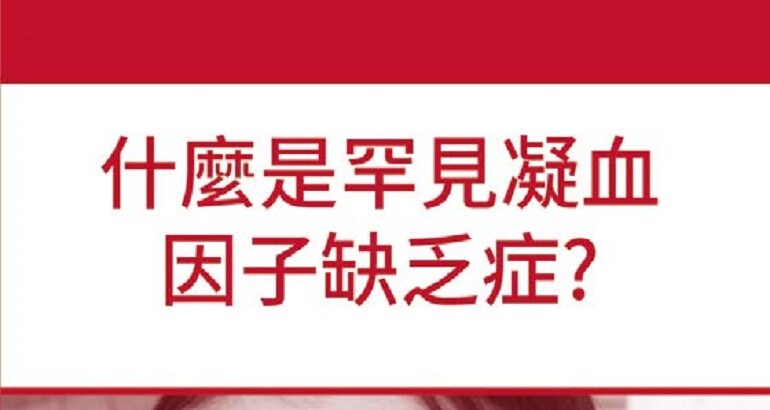 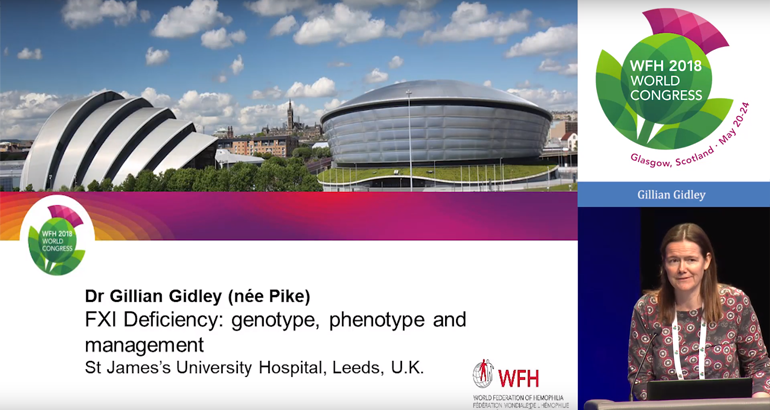 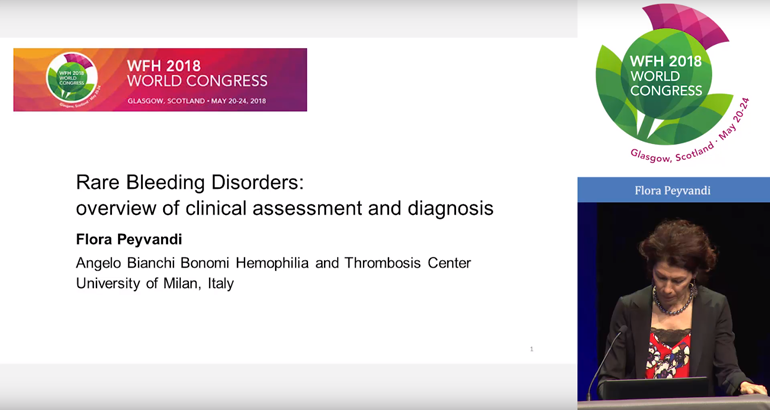 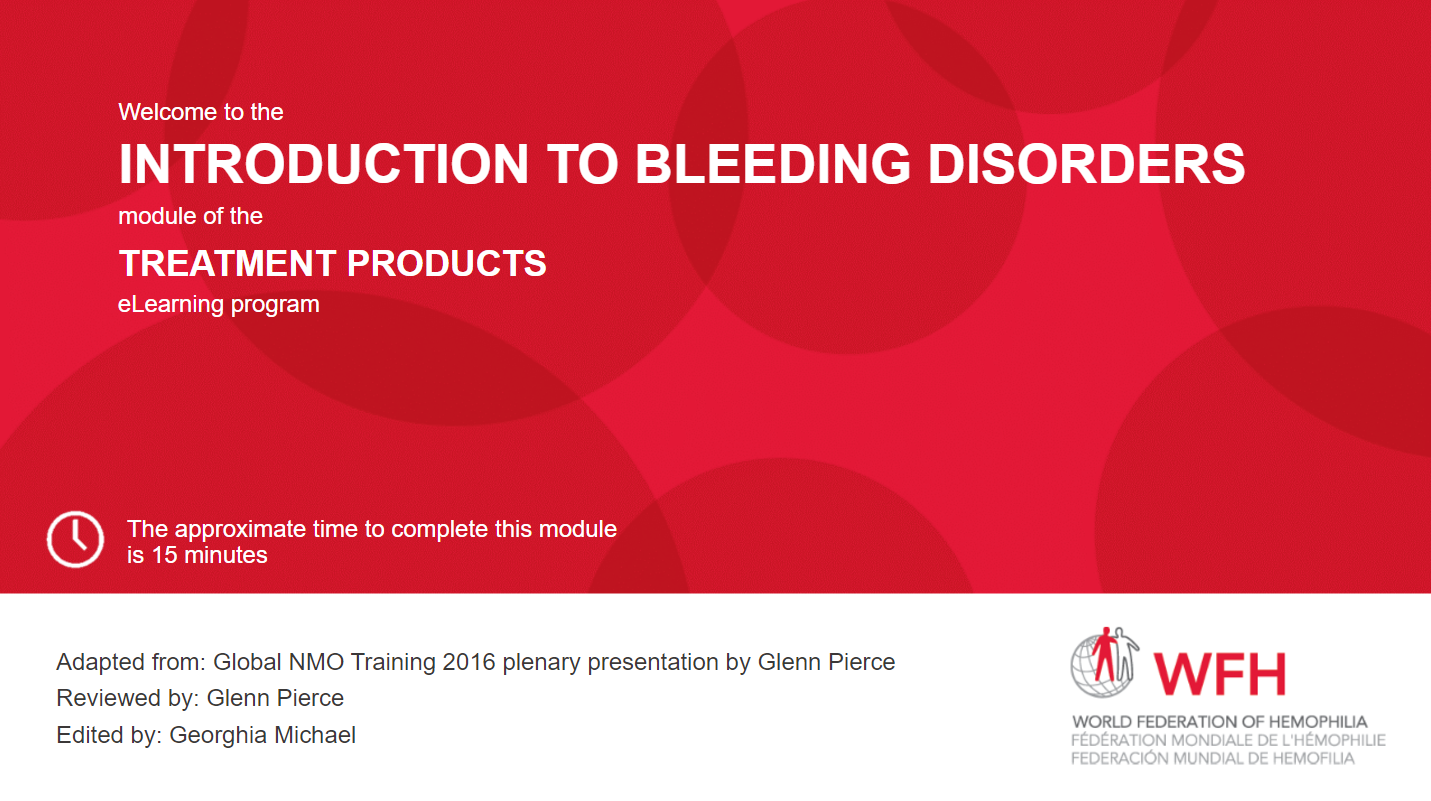 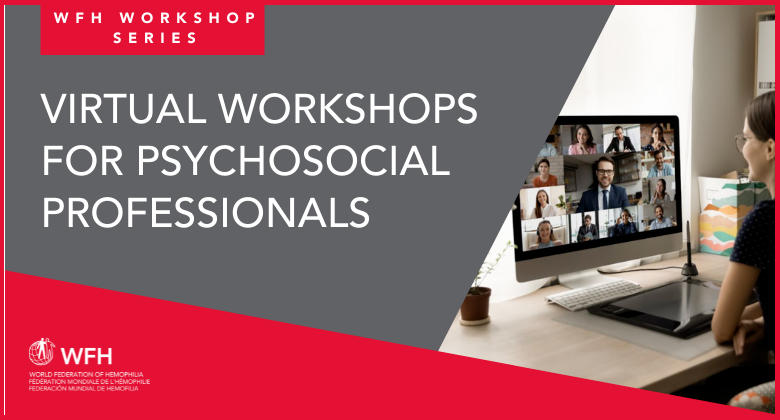 What are Rare Clotting Factor Deficiencies?
22/07/16

What are Inherited Platelet Function Disorders?
22/07/16