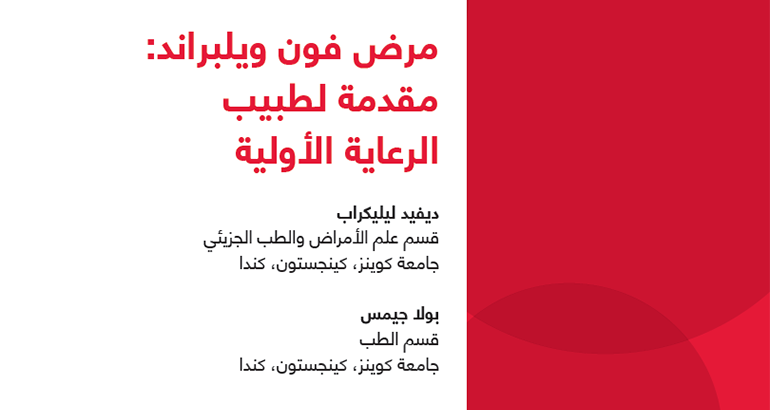 von Willebrand disease (VWD) is the most common type of bleeding disorder, affecting up to 1% of the world’s population. Since symptoms are often mild, a significant majority of patients remain undiagnosed. The diagnosis of VWD is complex and should be made by physicians experienced in the treatment of bleeding disorders. However, the primary care […] 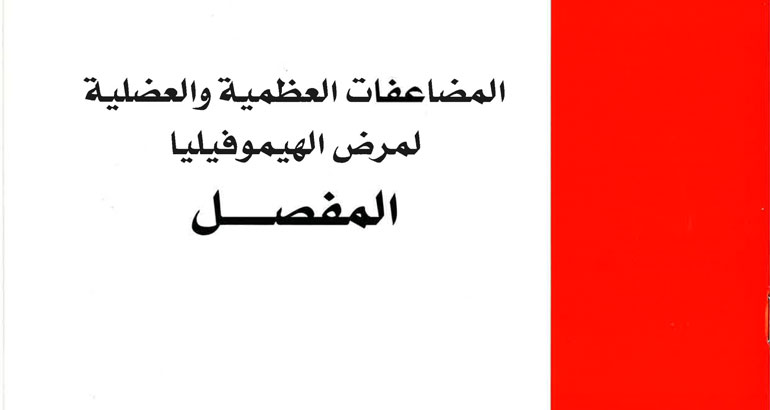 This resource has also been translated into the following languages, with permission from the WFH, by NMOs: Japanese, Russian This monograph describes the effects of acute and recurrent bleeding on joint health and offers strategies to preserve joint function.