What are bleeding disorders?

Hemophilia is a bleeding disorder that affects approximately 1,125,000 men worldwide (WFH Guidelines for the Management of Hemophilia, 3rd edition, 2020). People with hemophilia do not have enough clotting factor VIII (hemophilia A) or factor IX (hemophilia B) in their blood. As a result, they can bleed for longer than normal.

Finally, inherited platelet disorders are conditions in which platelets don’t work the way they should, resulting in a tendency to bleed or bruise.

At the same time, chemical signals are released from small sacs inside the platelets that attract other cells to the area and make them clump together to form what is called a platelet plug.

On the surface of these activated platelets, many different clotting factors work together in a series of complex chemical reactions (known as the coagulation cascade) to form a fibrin clot. The clot acts like a mesh to stop the bleeding.

Coagulation factors are proteins made by the liver that circulate in the blood in an inactive form. When a blood vessel is injured, the coagulation cascade is initiated and each coagulation factor is activated in a specific order to lead to the formation of the blood clot. There are over a dozen different clotting factors that are identified with Roman numerals (e.g. factor X or FX).

The coagulation cascade is a series of pathways that converge on factor X, a clotting factor essential for fibrin release and clot formation. In people with a clotting factor deficiency, one (or very rarely more than one) clotting factor is missing or present at a low level. This impacts the normal process of blood clotting, making it difficult for the blood to form a clot.

Drugs that can cause bleeding

While every effort has been made to include as many drugs as possible, some may be missing. In addition, many non-prescription medications, such as cold remedies, contain aspirin. People with bleeding disorders should check with their hemophilia treatment centre or physician, or consult the pharmaceutical company’s printed instructions before taking any new medication.

Herbal drugs (phytomedicines) that can cause bleeding

While every effort has been made to include as many herbal drugs as possible, some may be missing. Some herbal medicines have been reported in association with bleeding, but in these cases the patient also took regular drugs that could have caused the bleeding or the documentation in other respects was weak. These have not been included in this list.

People with bleeding disorders should check with their hemophilia treatment centre or physician, or consult the pharmaceutical company’s printed instructions before taking any new herbal drug. 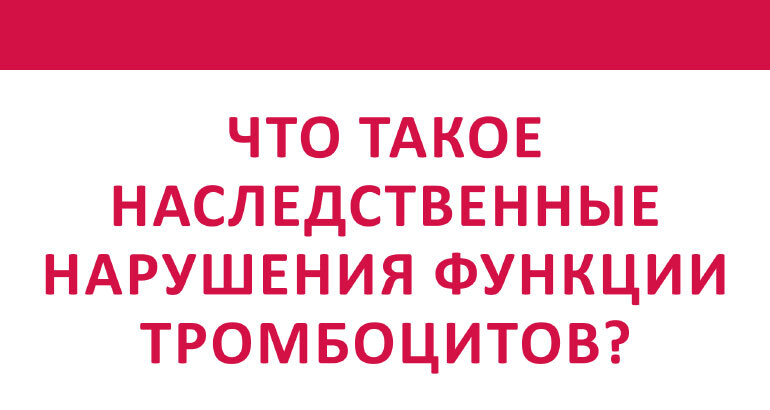 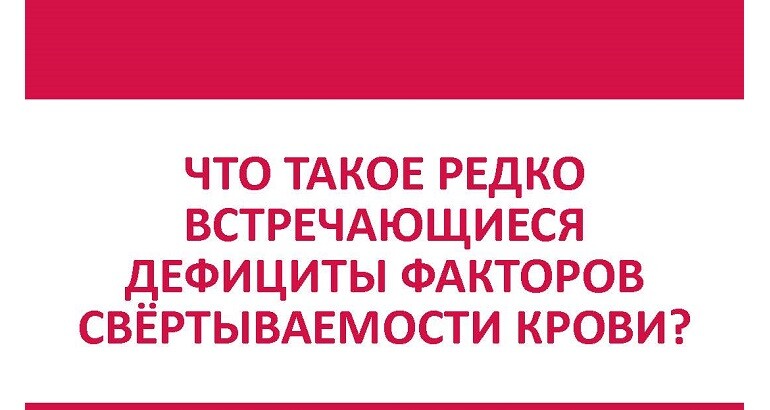 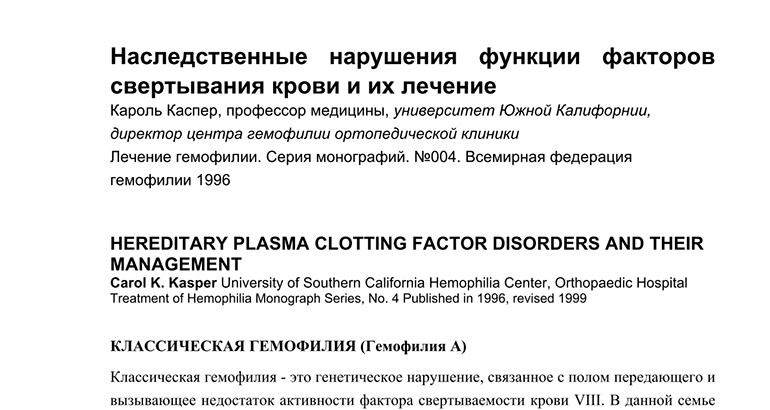 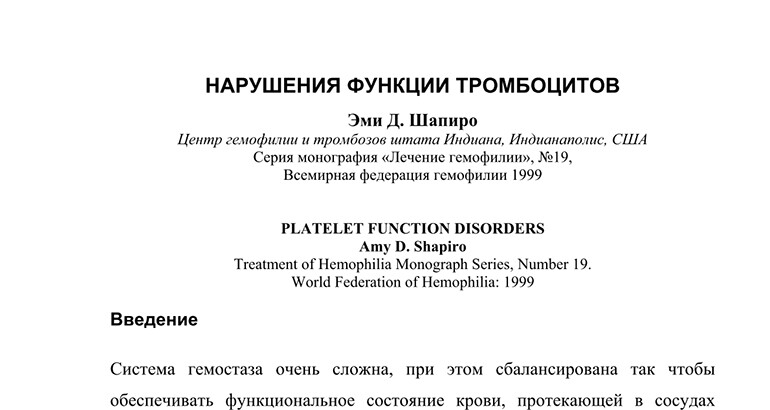